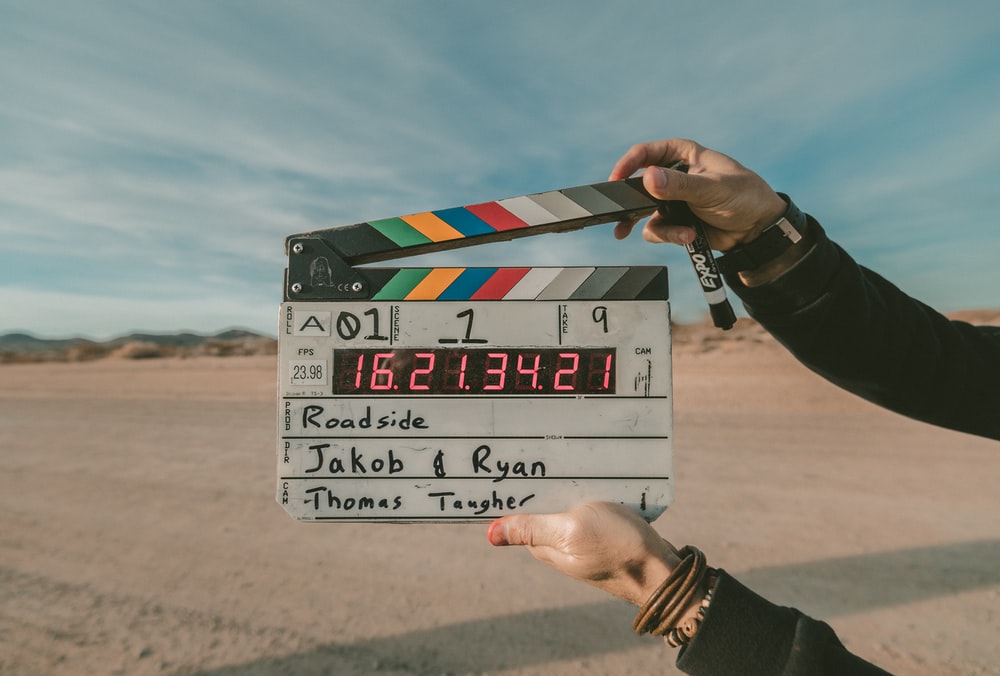 Actor Alec Baldwin accidentally discharged a prop gun in the set of a new movie, in Santa Fe. This killed the Films photography director, as well as injuring the director; according to the sheriffs office in Santa Fe

The director of photography, Halyna Hutchins, who was 42, was airlifted to the university of New Mexico hospital on Thursday. It was there that she was pronounced dead.

The director Joel Souza who is 48, is being cared for at Christus St. Vincent Medical Center.

According to investigators it appears that a scene was being filmed which required the use of a prop firearm, it was during this scene that it was discharged. Though the investigation is still going on no charges have been filed.

Production has been halted with the director injured and a beloved member of the crew dead. Baldwin was seen outside the sheriffs office in tears on Thursday, no comments by Baldwin or his team have been made.