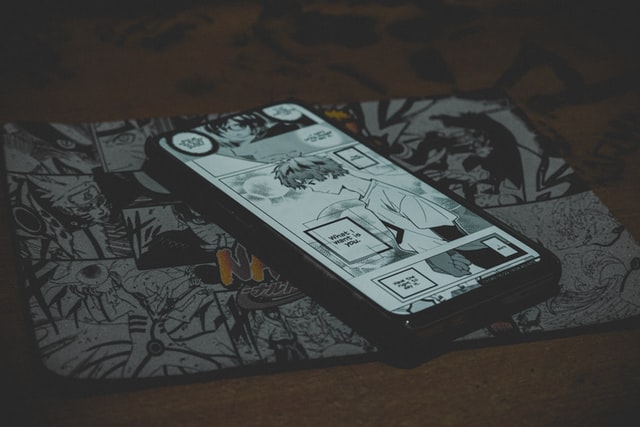 Recently on Twitter fans of the hit Anime and Manga Naruto have been taking the internet by storm after a supposed spoiler regarding the end of the Anime has been seen going around, the franchise supposedly has been hiding one heart-wrenching death, of one beloved character.

Many fans have heard that one of the major heroes of the show will die, rumors say, it seems only Kurama is killed at the end of the show. Fans have been expressing their feelings over the idea of Kurama's death all over the internet in a number of funny ways. The character may have originated as a bad guy, but he has changed over the course of the show and has become one of the most loved characters in the franchise, Kurama's shift into a hero has been widely celebrated by fans. This news has shocked fans around the world who are now saying farewell to one of their most beloved characters