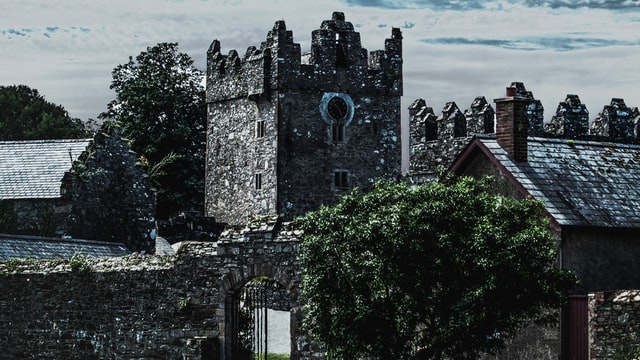 Yesterday on April the 14th the account tweeted Winter is coming, this ominous message caused many fans to speculate amongst themselves about the final episode which led them to talk about a much wanted remake.

Many fans around the world found that the series finale was a big let down and that it was very unrewarding, a fan tweeted that they are currently re-watching the show and it physically hurts to know how unrewarding the finale is

On the other hand a recent survey found over 1,500 fans voted that the Game of Thrones finale was voted the second most disappointing TV finale ever, 27.3% voted for Losts season finale as a more disappointing finale, whilst Game of Thrones was placed second with 25%. Meanwhile there is a new spin-off to the hit series called House of the Dragon in the works.