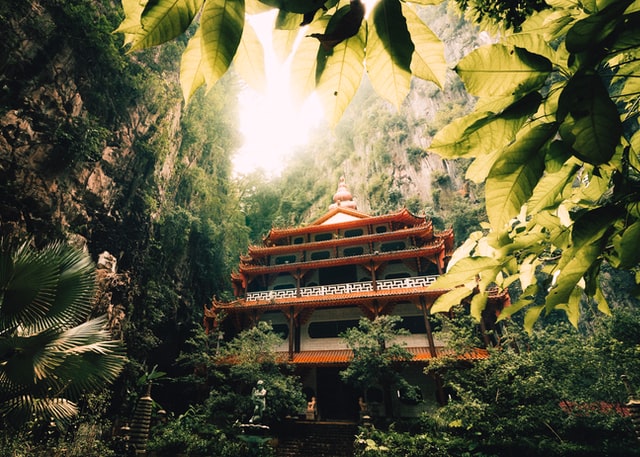 Disney has just released its new movie Raya and the Last Dragon a powerful, mystical animation that has stolen many peoples hearts around the world, it is now available to buy on Disney Plus, and with a new Disney movie comes a new fantastical world full of creatures of all sorts.

Disney has a certain gift when it comes to creating magical worlds that catch your eye instantly, but when it comes to making mystical lands from foreign lands Disney tends to follow stereotypes, for example, Aladdins Agrabah is a mixture of Middle Eastern cultures, when Aladdin is based in Saudi Arabia.

While a lot of their focus was on the cultural aspect of the setting they did not miss out on the incredibly detailed outfits, the characters in the playwear Saboi tops and Sampot pants, these were inspired by wield Kris swords and arnis Sticks, the Thai and Krabi-Krabong martial arts choreography. This leads the Heroin Raya to look vibrant and exciting, the film also has a number of Cultural Easter eggs, its almost a spot your culture movie.

Overall the new movie Raya and the Last Dragon is a cultural splash, it has been carefully crafted to make it as accurate as possible, and the directors and team at Disney have done an amazing job, the visuals are stunning and so is the story.