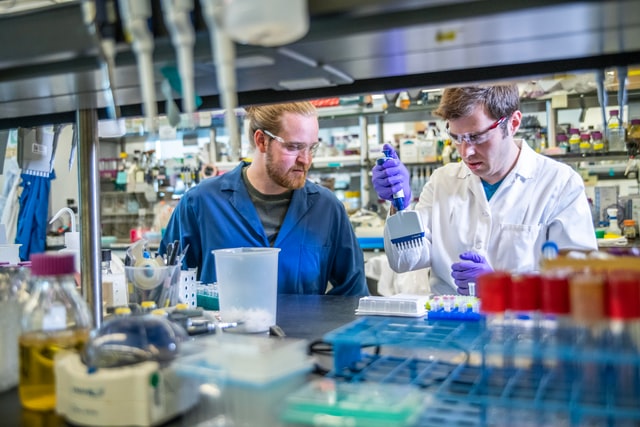 Scientists from the University of Chicago have sent entangled qubit states through a communication cable, this is a massive breakthrough in terms of quantum computing and will hopefully help future scientific projects too, the cable links one quantum network node to another. They have shared in detail what they did, how they did it and why.

Scientists have also managed to create a system that enables them to make the entire transfer process (this process: node to cable to node) much shorter and much more efficient. Hence it only takes a few tens of a nanosecond, which is extremely quick and which adds to the efficiency. This new faster and more efficient method allowed them to send entangled quantum states with very little lost information.

By using this system many scientists at the University of Chicago were able to amplify and increase the entanglement of qubits at hand, they used one qubit in each node and joined them together by sending a half-photon through the cable. Their overall finished product meant that all six qubits in two nodes were joined in a single globally entangled state.

We hope that in the future these amazing scientists at the University of Chicago will share their findings and experiments, we also hope that due to this experiment quantum computing will become easier and more efficient.

These natural remedies have helped me a lot in curing my cough and cold.

It has helped me in getting treatment for the urinary track.