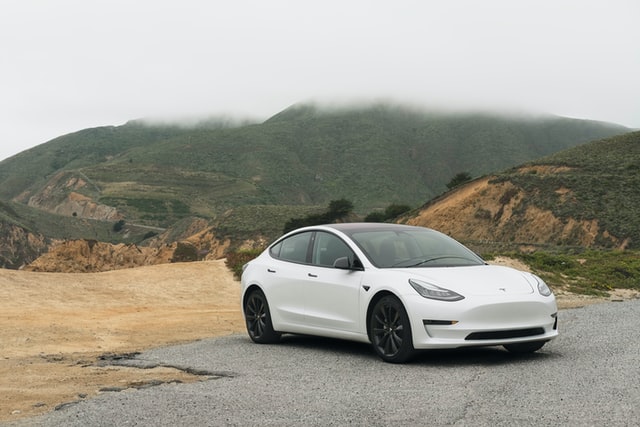 On Friday the CEO of the extremely popular carmaker Teslas Elon Musk tweeted and CEO of the carmaker Ford Jim Farley replied with one word. Elon Musk had tweeted that Tesla and Ford were the only American carmakers that had not yet gone bankrupt, in response Jim Farley responded with the word, that word being Respect

Twitter has responded with a number of likes, comments and retweets. Musk had subtly mentioned the bankruptcy of other carmakers General Motors and Chrysler. Elon Musk has 48.5 million followers on the application whilst Jim Farley has 27,200 which has gone up after the response to the tweet.

Jim Farley who is 58, was a race car driver whos grandfather worked on a former Ford factory, he succeeded former Ford CEO Jim Hackett who retired from the job, whilst Elon Musk who is 49, is a self-made billionaire, he grew up in South Africa and is now teaming up with NASA and is sending SPACEX rocketship up to space, he is also listed as the second richest person in the world.

The two very famous CEOs have made the front page recently as their all-electric cars have stolen costumers from the electric carmakers by Adam Jonas at Morgan Stanley. Tesla was founded in 2003 and has recently created a name for itself in the electric car market with its Model S, Model 3, Model X and Model Y electric cars. Back in 2020, they set a goal of selling 500,000 cars but just missed it with 499,550 cars sold.

In February of 2021, Ford sold 3,738 SUVs, which was its first full month of their sales. This number of sales gained a lot of attention from Wall Street, but overall in 2021, Ford has sold roughly 3,977s. We hope that these carmakers prosper in the future and we hope that General Motors and Chrysler can pick themselves back up.