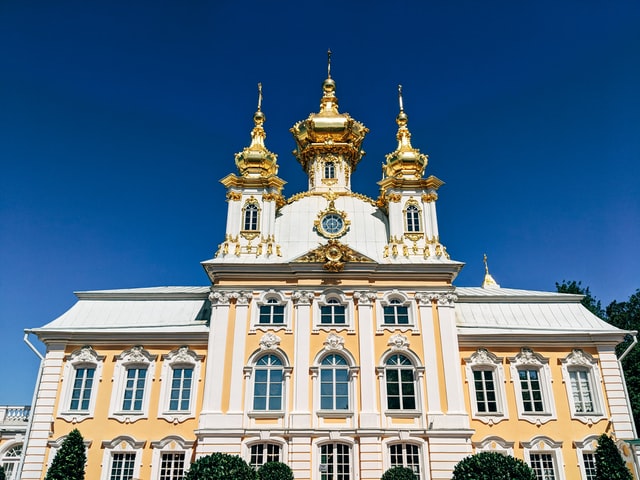 Almost500 pictures of Russian President Vladimir Putins alleged "secret mansion" have been published by allies of Russian opposition leader Alexei Navalny. These photos have since gone viral on the internet.

Allies of imprisoned Russian activist Alexei Navalny have released nearly 500 photos of what they claim is the inside of President Vladimir Putin's "secret palace". The images of the alleged mansion, located near the Black Sea resort town of Gelendzhik, were released online by Navalnys banned Anti-Corruption Foundation (FBK). The FBKclaimsthat these photos were taken during the buildings construction.

Thephotos come around a year after the Anti-Corruption Foundation first claimed that the palace existed. Last year, Navalnys team reported the details of the palace using computer-generated images based on leaked blueprints and furniture catalogues. Putin had earlier refutedthese claims, saying that "nothing there belongs to me, and never has".

According to the photographs, the palace, allegedly built for the president's personal use, is decorated with hundreds of golden double-headed eagles, which is the symbol of the Russian state.