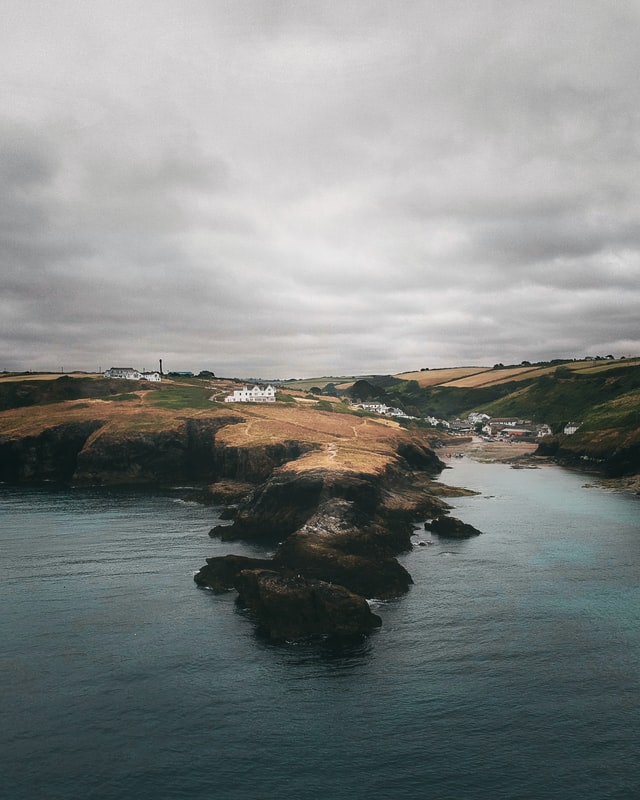 One of the three main patriarchs of the bible (Isacc, Abraham, and Israel), Isaac is one of the important figures in many religions including Abrahamic religions like Judaism, Christianity, and Islam. Isaac was the son of Abraham and Sarah. Jacob was the son of Isaac. It is also believed that he was the father of twelve tribes.

The word Isaac literally means he will laugh which means to reflect laughter. When Abraham and Sarah were told that they wont have any child then God gave him Isaac in that hour of need so eventually, he reflects the laughter. He was the only one in the Holy figures who didnt leave Canaan. It is also said about him that out of all three patriarchs, Isaac lived the most and died at the promising age of 180.