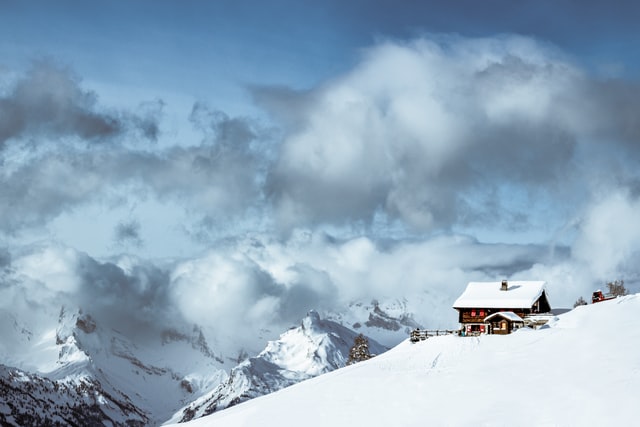 Nelson Rolihlahla Mandela is one of the most famous names that fought for human rights in South Africa. He was born on 1918 and died in 2013 who served as president of South Africa from 1994 to 1999. Mandela is knows as revolutionary political leader. He was South Africas first black head who was elected in democratic elections.

Just because of his faith in humanity he had to face twenty seven years of his life in prison. He was the one who fought for the human right, and he was the one who wanted to maintain peace in the world. And the best thing about Mandela was that he was an anti-Apartheid activist, and he fought for those were a victim of racial segregation. His ceaseless contribution in the field of human rights was so enormous that he is not only renowned in south Africa but he is famous all around the world.