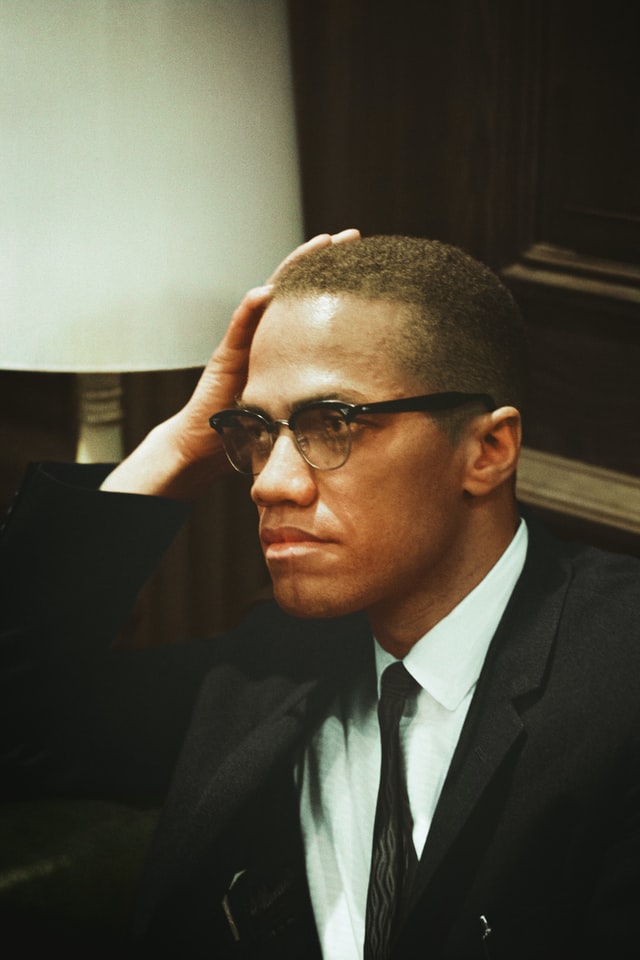 56 years after his death lawyers have said that they have found a conspiracy against him from the NYPD and the FBI to assassinate civil rights leaders in Harlem.

The family of former undercover police officer Ray Wood said that Wood wrote a letter before death confessing how the NYPD and the FBI had conspired to kill Malcolm X who was killed in Harlem in 1956.

Wood had written that his job was to ensure that Malcolm X would have no security at the door at the place of his assassination. Woods cousin Reggie was to release this letter after his death, he said that he was a good man and was tricked and that he felt remorse and guilt for 56 years.

Malcolm Xs daughters and Woods family have now asked for his murder investigation to be reopened due to this new evidence.