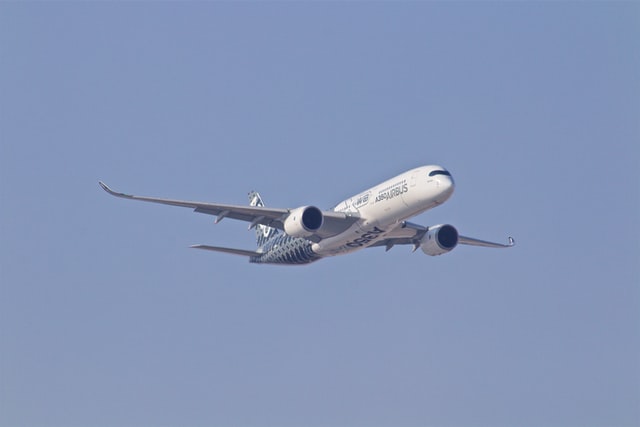 Inside knowledge within the palace (Buckingham Palace) has said that Prince Harry, who lives in LA with his pregnant wife and child, was is advised to fly home and say goodbye to his hospitalised grandfather Prince Philip the Duke of Edinburgh. The royal family are very concerned over the Princes health, and it is said that although they hope for his recovery, the palace is already preparing for a potential funeral which will be a massive state function.

The biggest concern regarding Prince Harry and Meghan Markle is where to seat them at the potential funeral, especially after their upcoming Oprah interview, and then also how their security should be put in place to protect them from the British public who may be harmful towards them.

Prince Philip (the Queens husband) who is now 99 years of age, was hospitalised on the 16th of February 2021, after he said that he felt unwell. When he was first admitted to the hospital he spent time at King Edward VIIs hospital in London. Buckingham Palace later revealed that on the 1st if March, he was moved to a specialist hospital for better and further treatment and observation. For this, he was moved to St Bartholomews Hospital to be treated further for infection and for them to be able to observe and test his pre-existing and ongoing heart condition

While the Prince is comfortable and is responding well to his treatment the palace has said that he will remain in hospital until the end of the week. At this point in time, even after all of his medical progression and the worries around his health, it is still very unclear whether Prince Harry will fly back home.

We hope for the Duke of Edinburghs recovery and we also hope that Prince Harry will come to his decision as to whether he will go back home and visit his grandfather or not.