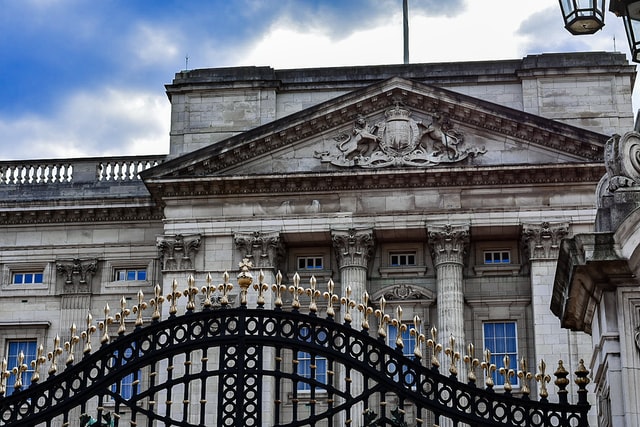 At the age of 99 (1921 - 2021), Prince Philip the Duke of Edinburgh has passed away at Windsor Castle in London, on Friday the 9th of April2021. The Prince was the longest serving consort in British royal history, he was a supportive husband for Queen Elizabeth the second, and he spent more than 70 decades by her side, supporting her.

He was two months away from his 100th birthday, he started as a member of the Greek royal family and ended as a valued member of the British Royal Family, he has served during a reign wherein the most change has taken place, wherein the world has moved into the 21st century.

He is known for his humorous remarks even in the darkest of times, he had served in the army and has taken part in more than 20,000 royal engagements and event in order to help British interests both in the United Kingdom and around the world.

Prince Philip spent a month in hospital at the start of the year before he was released on March the 16th, then he was moved to Windsor Castle where he spent his remaining days with his wife, he is said to have died peacefully. The Queen will now start her 8-day mourning process.

The statement the Royal Palace released earlier on today: It is with deep sorrow that Her Majesty The Queen has announced the death of her beloved husband, His Royal Highness The Prince Philip, Duke of Edinburgh, the palace said. His Royal Highness passed away peacefully this morning at Windsor Castle.