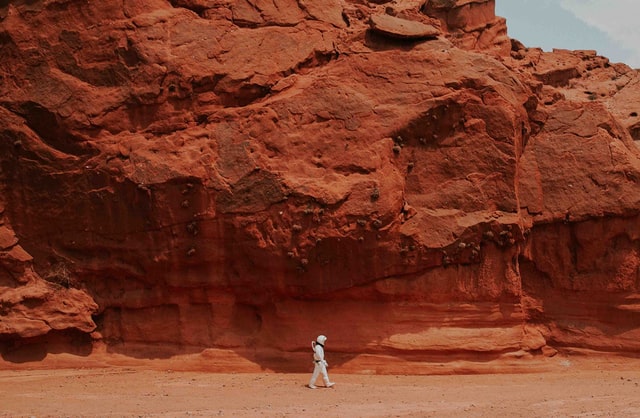 Mars is known as the Red Planet, and when you look at it you can see why, but from recent photos from the US investigation shows a new and interesting discovery that has been on the face of this beautiful Red Planet.

Mars is red due to the high iron content on the surface of the planet, and due to the fact the colour is so bright and prominent when you look through a telescope all you will see is the red colour.

But in april of 2021 NASA released a unique and a special unpublished image showing us that Mars is also Blue, yes! This Red Planet is blue. The images were taken by NASA's Mars Odyssey spacecraft which has been on the Planet since October 2001.

I would want to see the notebook as one of the best novels because i found it better then Outlander.

Reading is important because it develops the mind. Understanding the written word is one way the mind grows in its ability.

In today's digital world everyone is busy using mobiles and other things, but I love reading it opens your mind.