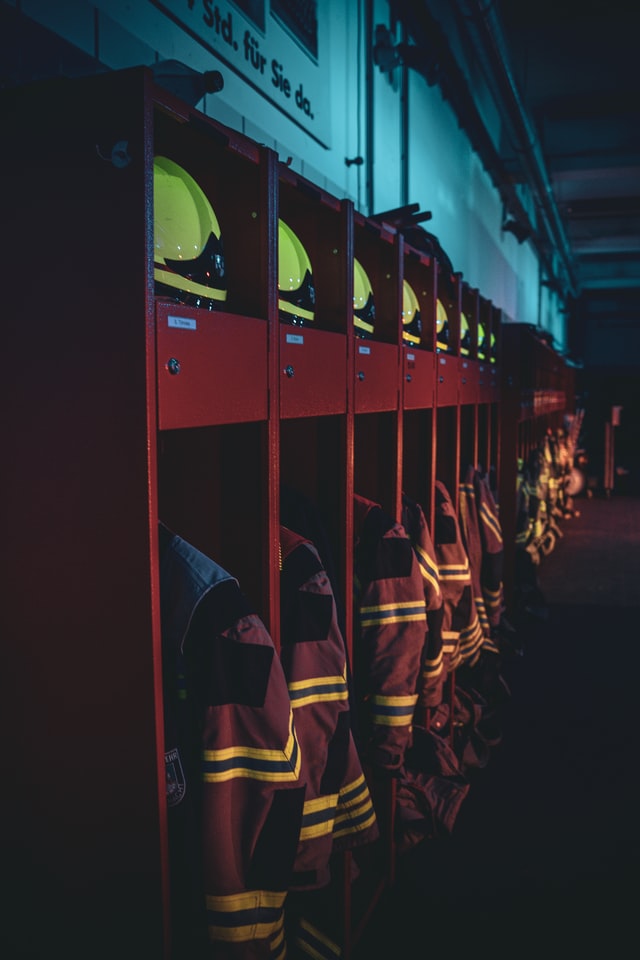 After an explosion and a fire at a Colombus paint manufacturing plant on Thursday 8th, March at least 8 people are injured and two of those people are in critical condition.

Another persons status is yet to be released as they have been unaccounted for according to the Columbus fire battalion and their Cheif Steve Martin.

The authorities in Columbus, Ohio got a call at 12:05 am stating that there had been an explosion on 1920 Leonard Avenue, and as the firefighters pulled up to the address the second alarm at Yenkin-Majestic Paints went off and employees were seen running out of the building.

Five people have been wounded and taken to local hospitals in the area and they are all currently in a good stable condition.

Whilst two other employees were trapped inside the buildings and had to be rescued they are currently in critical condition, all of the victims of the horrible event were employees at the plant.

Even after the authorities arrived the fire department was still at the plant at 1:14 am, they were still hard at work putting out the fire and searching for anyone else who may be inside the building. The cause of the fire and the explosion is currenty under investigation.