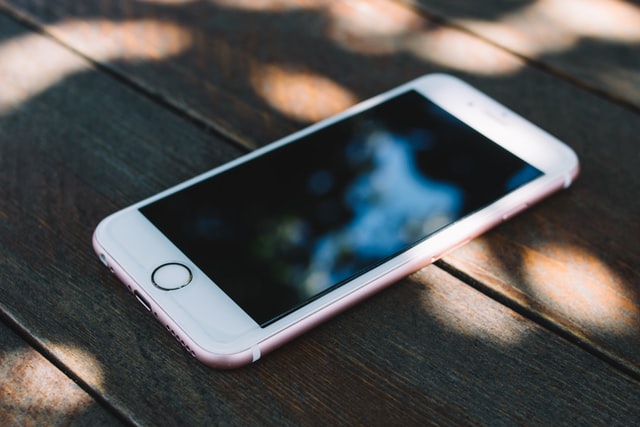 Iphone 6s has been one of the best smart phone of its time. It was launched under the tag of apple brand in 2017 on September,9. The best and the promising feature was its sleek and stylish design. The best feature which apple introduced was 3D touch. Beside being old smart phone, apple is still carrying iphone 6s with its recent updates. This used to come in 4 different variants which only had the difference of memory ie, iphone 6s 16 GB, iphone 6s 32 GB, iphone 6s 64 GB, iphone 6s 128 GB.
You wont believe that I am still using an iPhone 6s 64gb in 2021 as my daily driver, and it still works completely fabulously smooth and fine. And its camera quality is better then Samsung galaxy A 31 and tones of smarts phone that samsung and other brands are producing in the market.