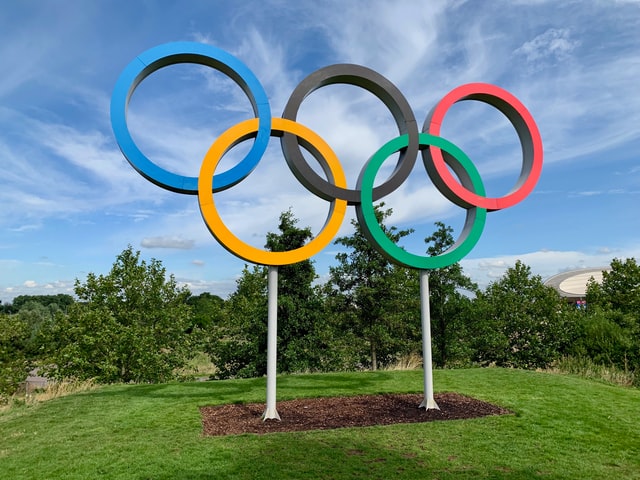 Olympics are the specialized global event in which both summer and winter sports are held after every four years. In ancient times, the Olympics were originally held in Ancient Greece at Olympia. The very first Olympic games took place in 776 BC. However, the modern kind of Olympics played these days is inspired by the Olympics held in Athens, Greene in 1896. The participants who play different sports in the Olympics are the representatives of their respective countries

As many years have passed Olympics is now rationalized and is done on a very big scale. In ancient times, women were not allowed to play sports in the Olympics but now women can equally play any kind of sport they like.