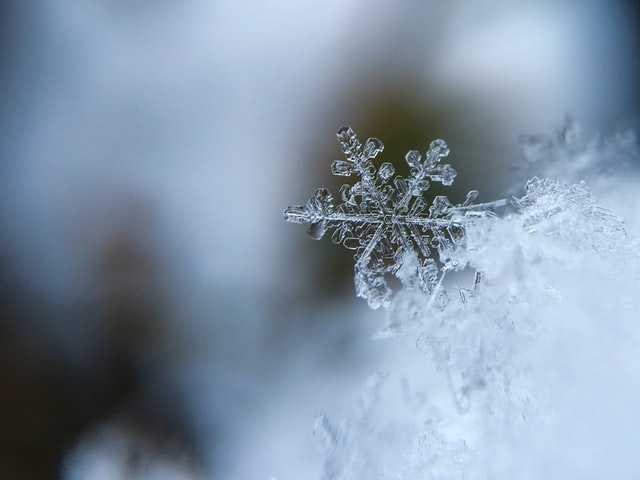 The winter storm warningissued early this morning has been upgraded for some areas, meaning the likelihood of heavy snow is increasing.

Either way the weather goes, there are going to bedangerous driving conditions eventually on Thursday.

The official snow forecast from the National Weather Service is four to eight inches of snow in the winter storm warning area. The warning area also can expect one-tenth to two-tenths of an inch of ice accumulation from freezing rain and sleet. A few of the best computer chartsshow six to seven inches of snow will be common. An isolated nine inch amount is also likely.