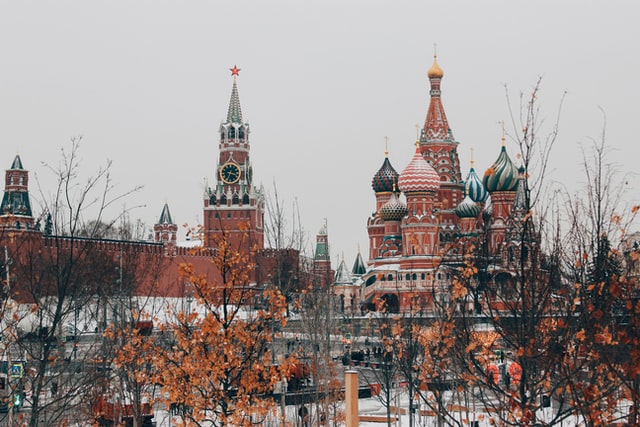 Russia said on Thursday it was clear the United States was not willing to address its main security concerns but kept negotiations openfor further dialogue in their standoff over Ukraine.

Kremlin spokesman Dmitry Peskov said Moscow, which has senttens of thousands of troops near Ukraine, would not draw conclusions after Washington formally responded to Russian proposals for a redrawing of post-Cold War security arrangements in Europe.

The Kremlin stancemade clear that Russia was not rejecting the U.S. and NATO responses out of hand or shutting the doorto diplomacy.

Russia denies planning to invade Ukraine but says it wants to enforce red lines to protect its own security.

It presented demands in December that NATO stopany further enlargement, bar Ukraine from ever joining and pull back forces and weaponry from eastern European countries that joined the alliance after the Cold War ended.

The formal U.S. and NATO responses, delivered on Wednesday, were not made public, but both had already rejected Russias demands while engagingon other issues such as arms control, confidence-building measures and limits on the size and scope of military exercises.