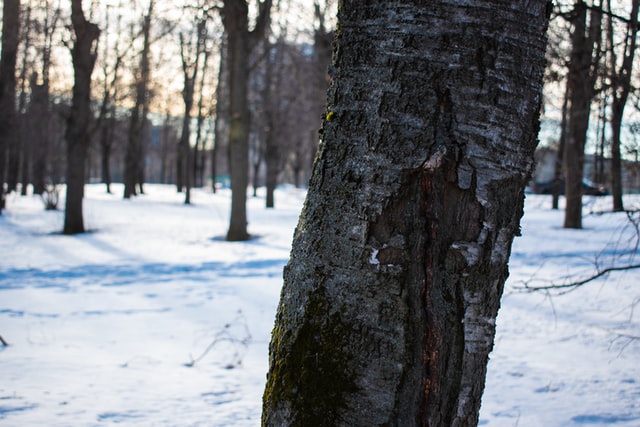 The invasion by land, air and sea startedafter a pre-dawn TV address where Russian President Vladimir Putin demanded that Ukraine's military lay down its weapons.

Ukraine's leader said his country "won't give up its freedom".

"Russia has embarked on a path of evil, but Ukraine is defending itself," President Volodymyr Zelensky said in a tweet

Ukraine has declared martial law and cut of all diplomatic relations with Russia. It says weapons will be given to anyone who wants them.

In the capital Kyiv, home to almost three million people, warning sirens rangout as traffic queued departingthe city and crowds sought shelter in metro stations. "We don't understand what we should do now," one woman called Svetlana told the BBC. "We're now going to a place where we can be safe and we hope we can leave safely."

Mark, a 27-year-old sales executive, said he was ready to be called up to fight. "We don't have another way," he said.

Several neighbouring countries have begun preparations to take in a large number of refugees. Moldova alone said more than 4,000 people had come over the border from Ukraine.

The UK, EU and other Western allies have promisedto impose tough new sanctions to punish Moscow, but say they will not send in troops.

"These are among the darkest hours of Europe since the Second World War," EU foreign affairs chief Josep Borrell said.

Dozens of people have been killed, including about 10 civilians. Six died in an air strike in Brovary near the capital Kyiv. A man was also killed in shelling outside the major north-eastern city of Kharkiv.

A Ukrainian presidential adviser said that more than 40 soldiers have been killedand many more suffered injuries. Ukraine said it had killed 50 Russian troops and shot down six Russian aircraft, but this has not been confirmed.