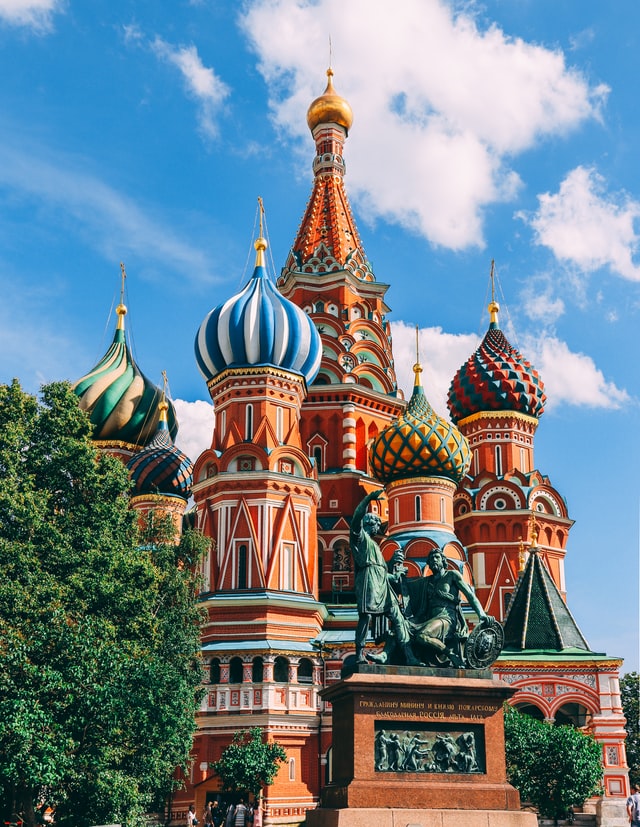 A Russian lawmaker on Tuesday claimed he wantedto decapitate the family members of Chechen lawyer and anti-torture activist Abubakar Yangulbaev.

Yangulbaevs father a retired federal judge and sister fled Russia on Jan. 23 after the activists mother Zarema Musaeva was violently detained in western Russia and brought to Chechnya without her consent.

We will pursue you until we cut off your heads and kill you, Adam Delimkhanov, a ruling party deputy in Russias lower house of parliament, the State Duma, said in an Instagram video.

This also applies to those who translate this video into Russian, Delimkhanov said, according to a translation from his native Chechen language quoted in The Insider news website.

Yangulbaev told The Insider that he takes Delimkhanovs threats seriously.

Its astonishing to hear this from a person who has to make laws so that people in Russia live well, he said.

I dont know if there will be a response from the Russian Investigative Committee at all. Im starting to doubt it already, Yangulbaev added, referring to Russias law enforcement body that handles major criminal probes.

Delimkhanov, a close friendof Chechen leader Ramzan Kadyrov, is under United States sanctions and is wanted in Dubai in relation to the 2009 murder of a Chechen general.

Kadyrov himself has called on countries to return the Yangulbaev family to Russia, suggestingshielding them means supporting terrorists.